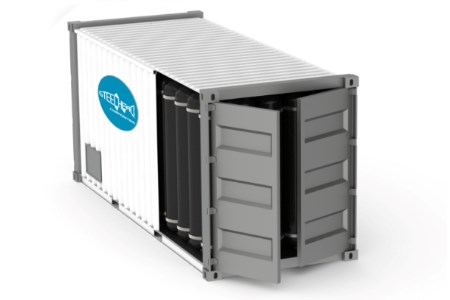 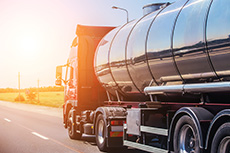 With a commercial prototype for stationary diesel engines due to be ready for market in 4Q22, H2i Technology has further advanced its hydrogen injection system so that it can be plugged into off-road vehicles. 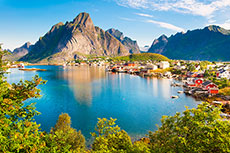 One of the world’s largest electrolysers has arrived at HydrogenPro’s test facility in Herøya, Norway, and will be assembled and installed in the upcoming weeks, with the validation process initiated when possible. 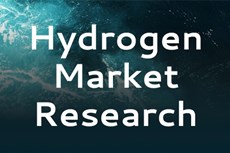 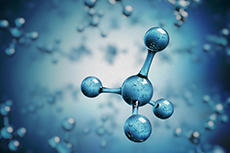 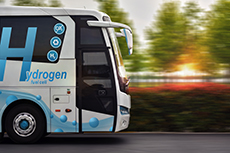 BayoTech has received an order for four HyFill hydrogen transport trailers from Chevron, to be used to distribute high-pressure gaseous hydrogen for power generation, transportation, and industrial applications in the US. 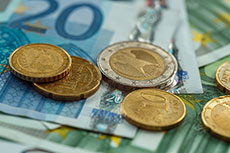 Aurora Hydrogen has raised US$10 million in Series A funding led by Energy Innovation Capital in order to support the development of emission-free hydrogen production technology.

EthosEnergy promotes the use of hydrogen as a solution to the growing demand for sustainable energy on the road to a low-carbon economy.

The European Commission and the European electrolyser industry have signed a joint declaration containing a range of initiatives to improve framework conditions for electrolyser manufacturers across Europe.

The first issue of our new publication, Global Hydrogen Review, is out now!

Elliott Group has introduced a compressor designed for current and future low carbon natural gas pipeline transmission networks including hydrogen blends up to 50%.